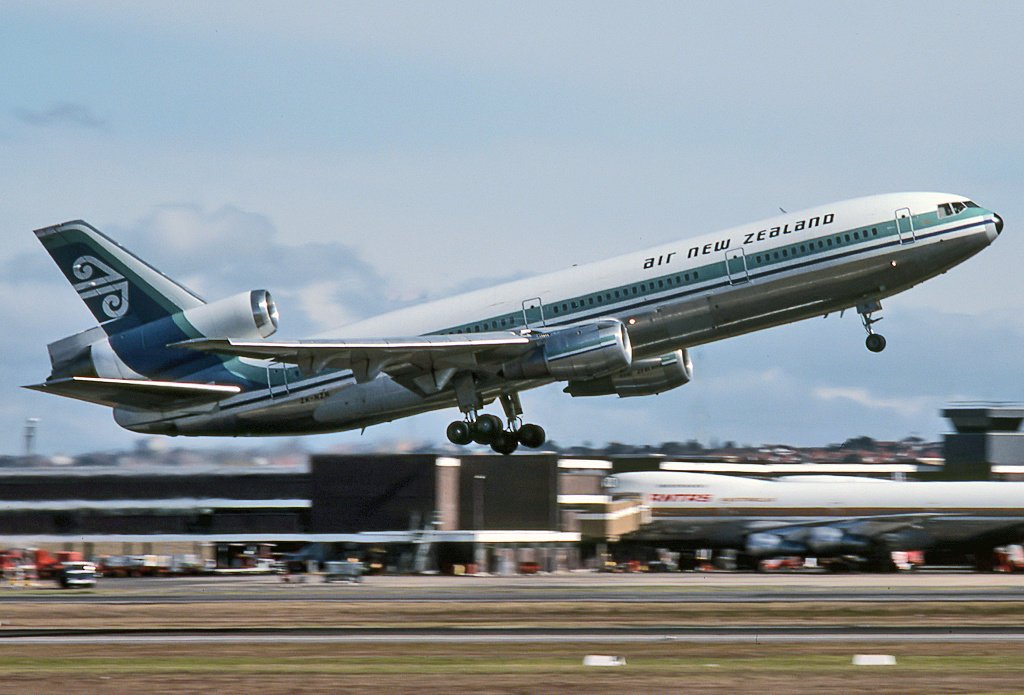 In the first decades following the invention of the airplane, paint was expensive, heavy, and had poor adherence. For these reasons, airplane manufacturers would leave the exterior of their aircraft bare, or, with minimal markings such as titles or emblems.

It wasn’t until after the Second World War that innovations in paint and scientific research on corrosion gave airlines incentive to paint or polish their planes.

The Federal Aviation Administration (FAA) requires aircraft manufacturers and airlines to abide by certain policies regarding corrosion prevention. The two standard methods employed to prevent exterior corrosion are polishing or painting. Some aircraft are made of composite materials such as carbon fiber, fiberglass, and kevlar; these materials require aircraft to be painted.1

Airlines must consider several factors when determining whether to polish or paint their aircraft—namely marketing, cost, and environmental impact.2

Regarding marketing, it comes down to preference. Some airlines appreciate the “versatility and creativity” of painted planes, while others like the “sleek and timeless” look of polished aircraft.2

On average, paint adds approximately 600 to 1,200 pounds of weight to a commercial aircraft.3 This added weight translates to higher fuel consumption.

Despite the extra fuel expense, it costs between 0.06 and 0.30 percent more to polish commercial planes. This is because the maintenance of polished aircraft must be done more often (roughly 3 times a year) to prevent corrosion, while a new coat of paint is only needed every few years.

The environmental impact of painted liveries can be greater than polished ones. Fortunately, painting facilities are equipped with the means to prevent or entrap harmful emissions.

Today, most airlines opt to have their planes painted; this can be attributed to the flexibility and creative potential of painted liveries and slightly lower maintenance costs.

For decades, Air New Zealand left the bottom fuselage of their planes as polished bare metal. It wasn’t until 1996 that they adopted a fully painted livery design.

In 1973, Air New Zealand introduced a new livery design that included their signature “Koru” on the vertical of their aircraft for the first time. The symbol combines the Māori mangōpare (the Māori symbol for a hammerhead shark) and the koru, a new fern frond unfurling.5 “The Mangōpare represents strength, tenacity, and resilience…the koru [is] the sign of new life, renewal, and hope for the future.”6

Air New Zealand received lots of attention when it unveiled its first Lord of the Rings promotional livery in 2002. The livery was applied as a decal which weighed over 132 lbs (60 kg).7 Many of the airline’s flights had routes over the landscapes used for Middle Earth.

Later, in 2003, Air New Zealand unveiled a livery for the third installment in The Lord of the Rings trilogy: The Return of the King.8

A decade later, in 2012, Air New Zealand released their promotional livery for The Hobbit.

Promotional advertisement partnerships, like those of Air New Zealand and New Line Cinema, are mutually beneficial. The promotional livery brought attention to the franchise while also bringing attention to beautiful travel destinations in New Zealand. 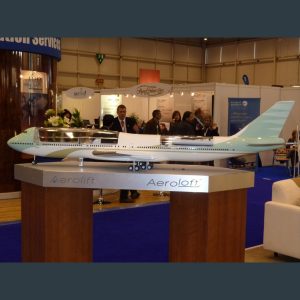 PacMin Models on Display at the 10th annual EBACE Conference 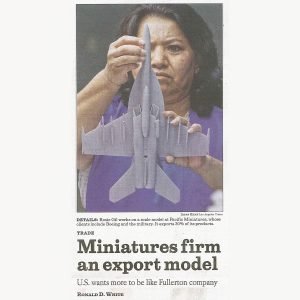 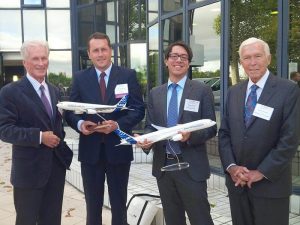 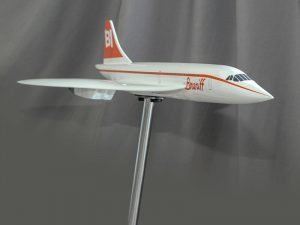 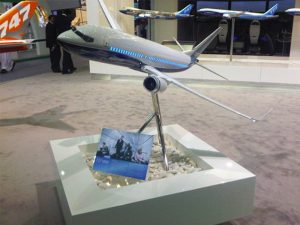