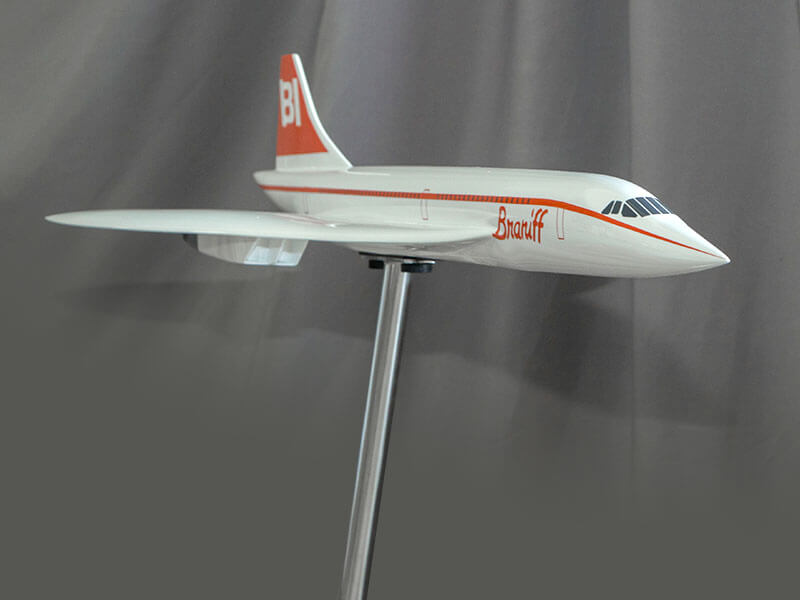 On June 20th, Braniff Airways Foundation celebrated the 90th anniversary of the legacy airline. During the celebration, the foundation unveiled two heritage PacMin models in Braniff Airways’ colors. Each of the 1/50 scale exhibit models measure over 4’ (1.2 m) long.

Interestingly, the livery chosen for the Concorde model never appeared on a real aircraft. Had it flown, the aircraft would have featured a dual livery—Braniff Airways colors on the left side and Air France (or British Airways) colors on the right side.

The airline ceased operations in May 1982 but the Braniff Airways Foundation continues to preserve the airline’s legacy and share it with future generations. A replay of their 90th anniversary celebration can be seen below.

PacMin produced models for Braniff Airways in the 1960’s and 1970’s. It was nostalgic to support the airline’s marketing efforts once again. 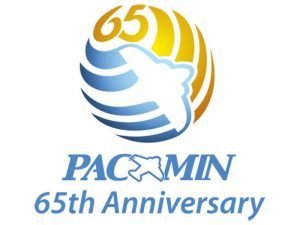 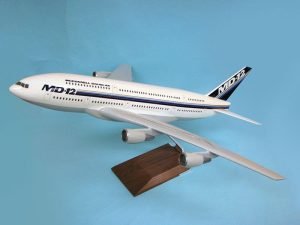