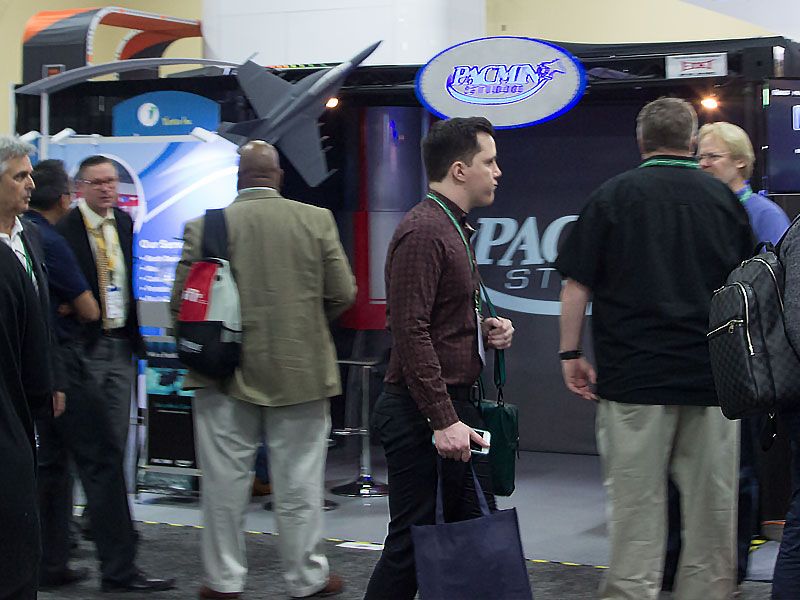 LAS VEGAS, Nevada (March 3, 2016) – PacMin Studio, an industry leader in visually dynamic scale models and large-scale displays, heads home after their debut tradeshow appearance at EXHIBITORLIVE. They will return at next year’s show to be held at the Mandalay Bay Convention Center from March 13 to 15, 2017.

PacMin Studio joined over 300 U.S. and international exhibitors and related service providers at the 28th edition of EXHIBITORLIVE which attracted over 6000 attendees.

Throughout the show, PacMin Studio displayed their fabrication and model-making capabilities and connected with other industry leaders. Attendees were treated to a special effects display and were given an opportunity to win a PacMin models each day.

“The reception to PacMin Studio was very positive and proves there is a demand for high quality display models and replicas,” said William To, PacMin Studio Director of Engineering and Technology. “We made numerous connections at EXHIBITORLIVE and are excited to develop these new relationships.” 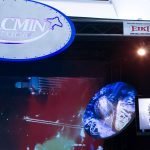 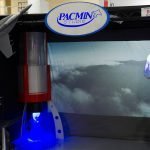 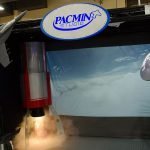 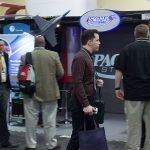 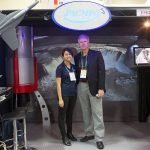 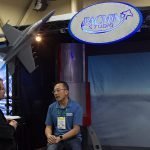 William To, Director of Engineering and Technology, speaks with a guest at EXHIBITORLIVE. 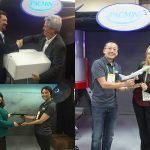 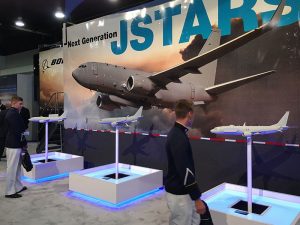 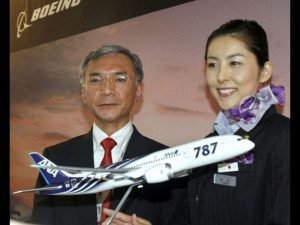 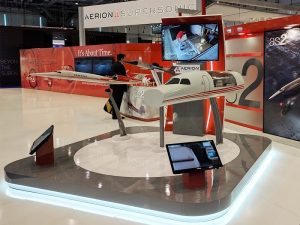 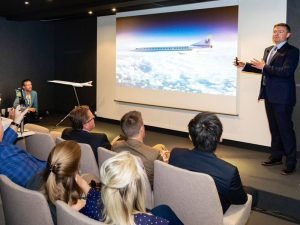 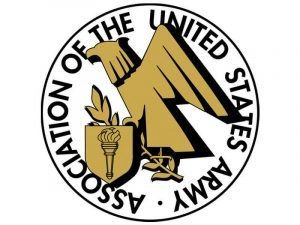 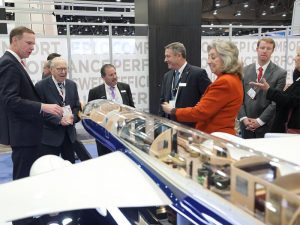