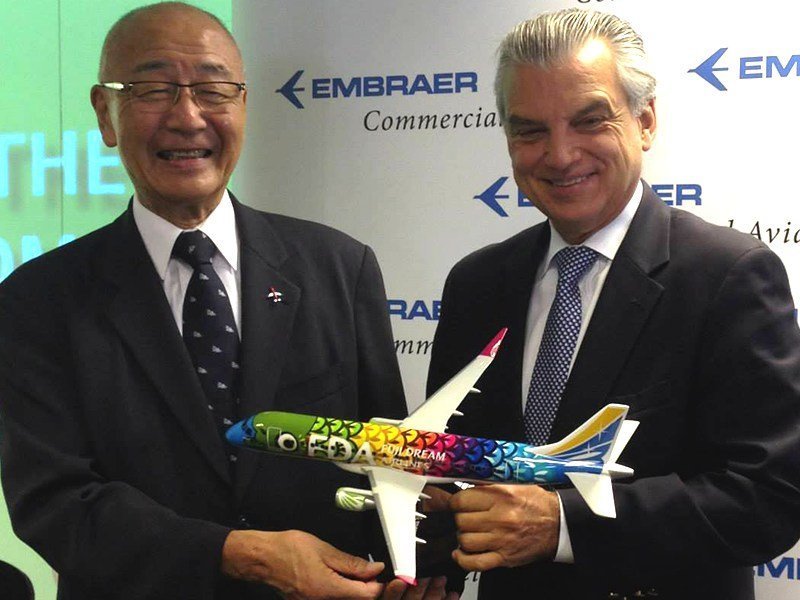 The 2014 Farnborough Air Show wrapped up last week with over 1,000 orders totaling $201 billion. Each order was signified with custom desktop models in the customer’s livery. 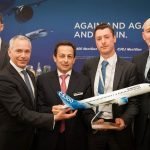 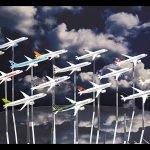 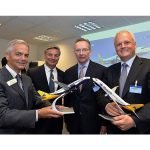 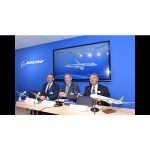 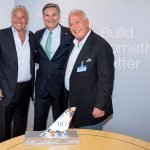 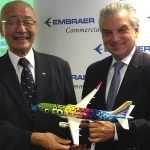 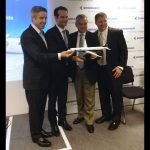 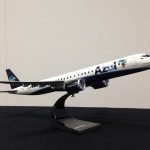 Embraer and Azul Brazillian Airlines seal deal for up to 50 E195-E2 jets at the 2014 Farnborough Air Show with 1/72 scale desktop model. / Photo courtesy of Embraer 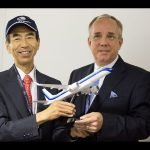 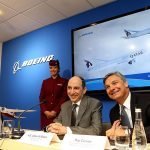 Airbus and Boeing stole the show, delighting spectators with demonstrations of their aircraft and program updates and unveilings. Other aircraft manufacturers, including Bombardier, Embraer and Mitsubishi, rang in numerous orders for their aircraft.

Find out more about PacMin desktop models and Aviation Event Models. Or contact us for other inquiries. 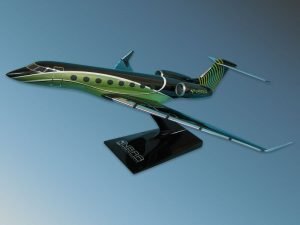 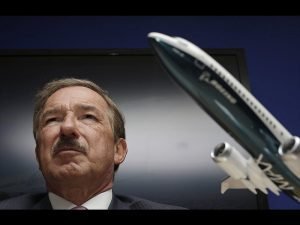 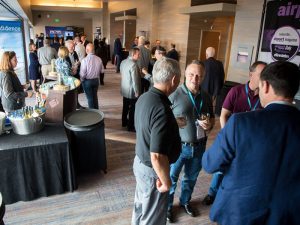 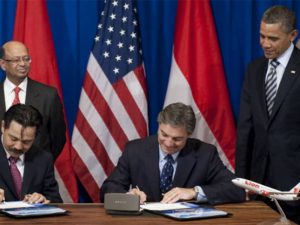 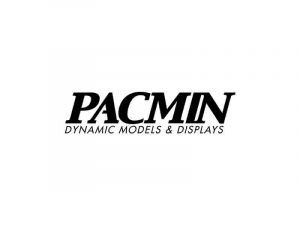 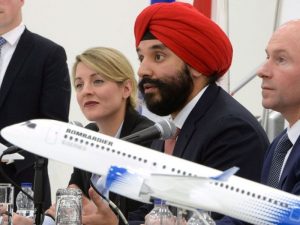