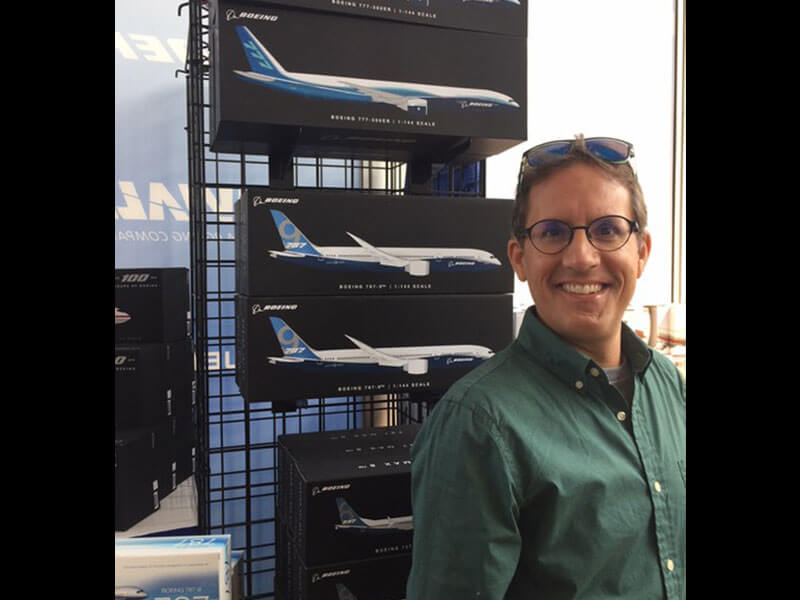 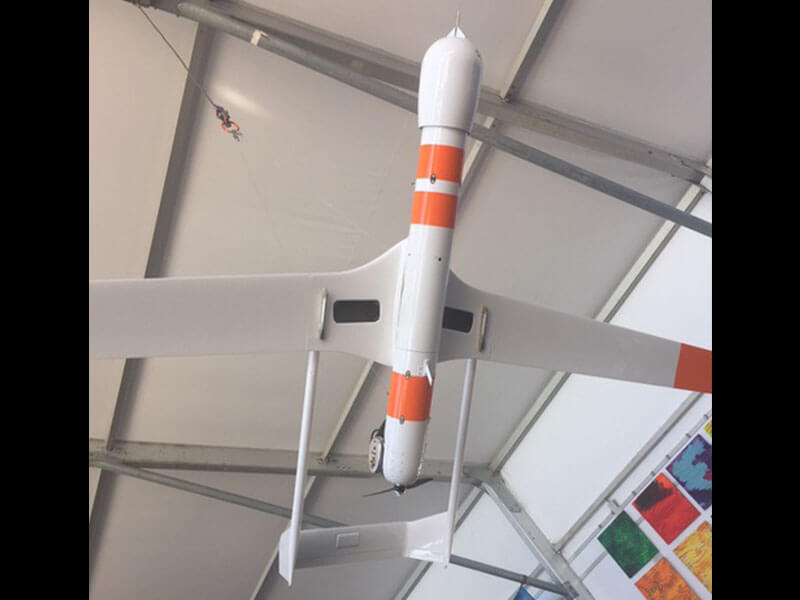 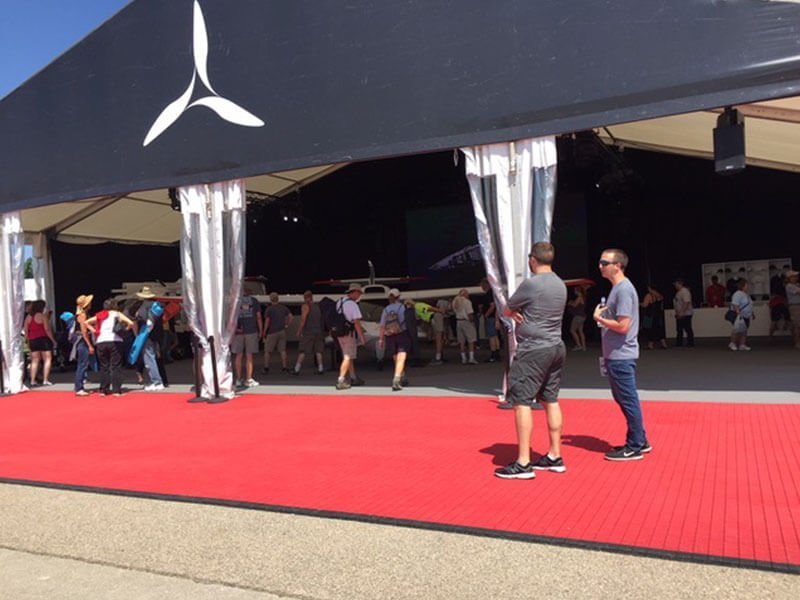 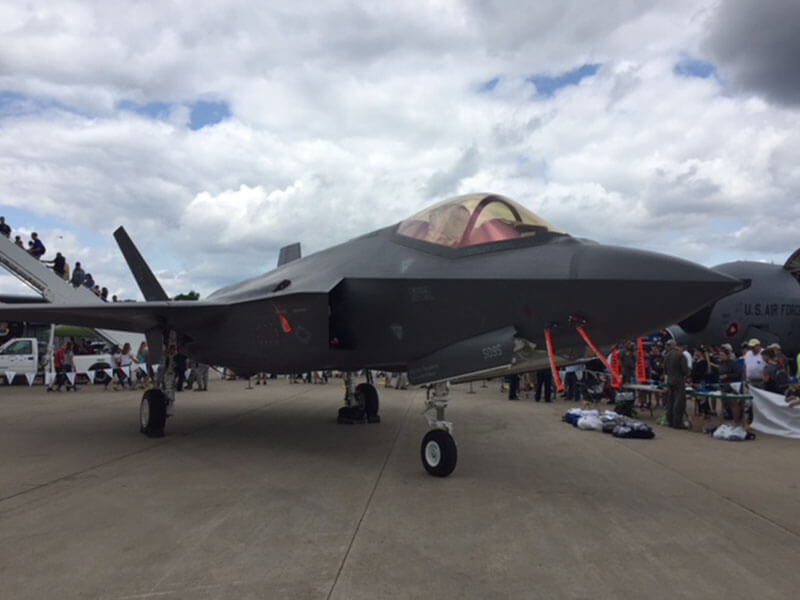 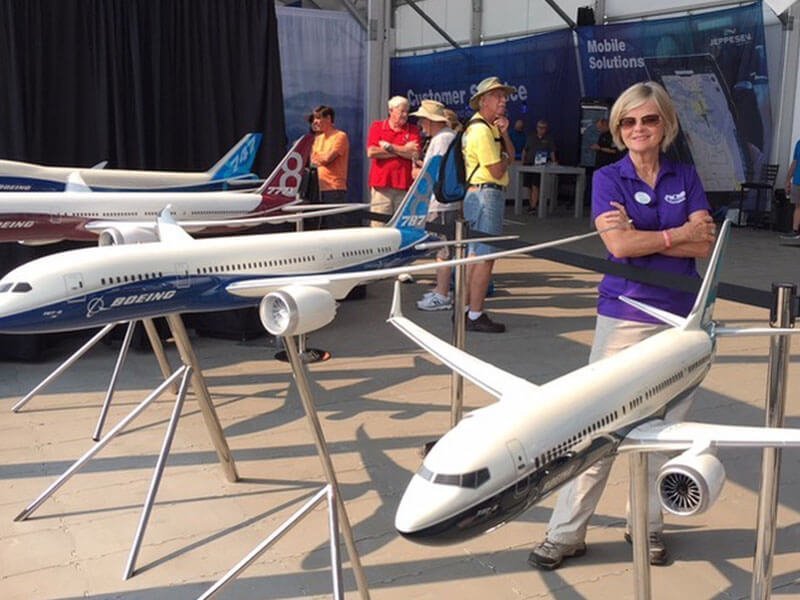 10,000 aircraft descended on Wittman Field between July 20th to 30th contributing to 134 takeoffs and landings per hour, making KOSH the busiest control tower in the world.

The daily airshow consisted of 38 top airshow performers who dazzled the crowd with their aerobatic feats. Overall, AirVenture hosted 601,000 visitors including 2,700 visitors from 87 nations! The 867 exhibitors provided a shopping extravaganza for the aircraft builder and general and business aviation consumer.

PacMin is a premier supplier of aircraft models and aviation marketing solutions to aircraft manufacturers, airlines and the aerospace industry and we are proud to see many of our customers represented at the show.

Cutaways continue to impress at EBACE 2019