PacMin aviation models in a variety of scales, ranging from desktop size to large scale exhibit models, were a hit at the 2017 Paris Air Show.

Each year, the Paris Air Show attracts numerous exhibitors and thousands of attendees from around the world. This makes it an ideal event to launch new aircraft programs and announce record breaking deals. 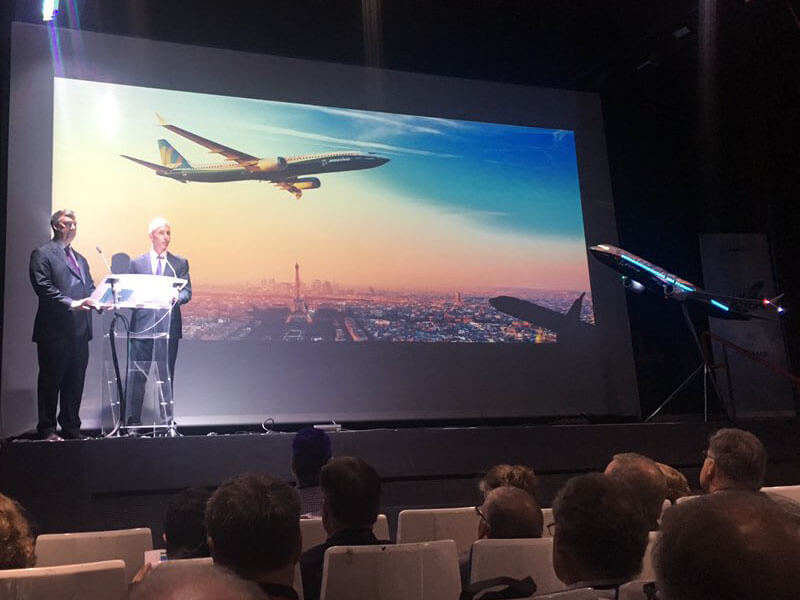 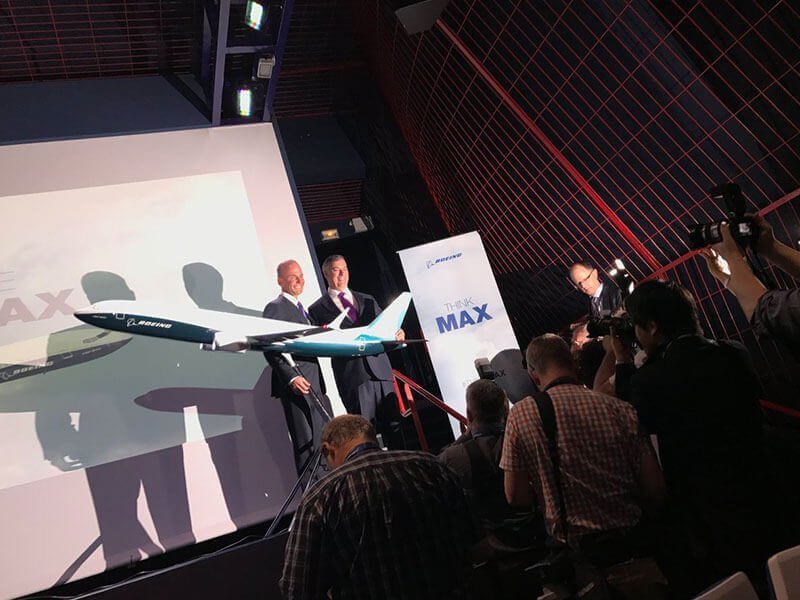 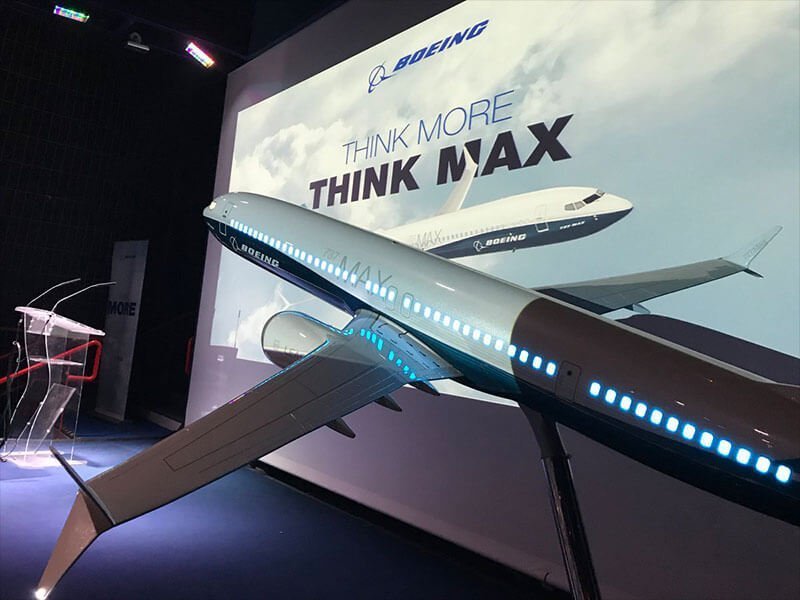 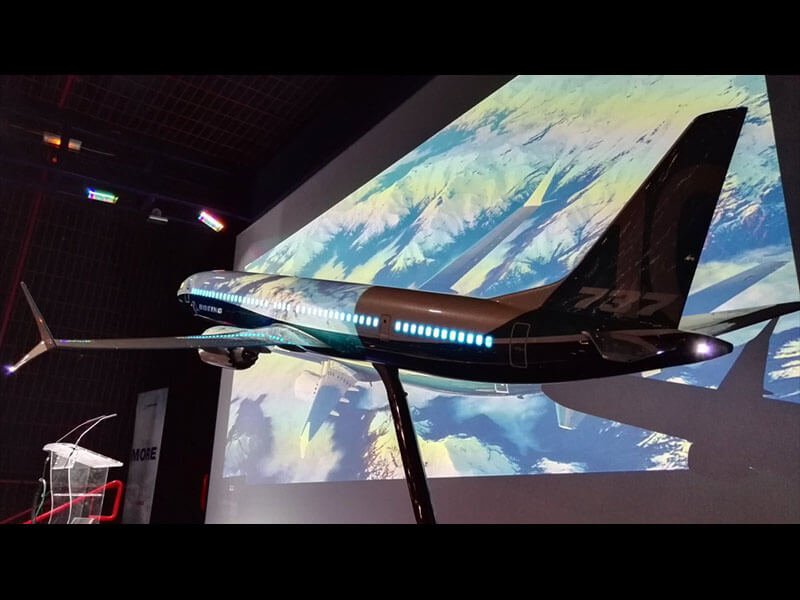 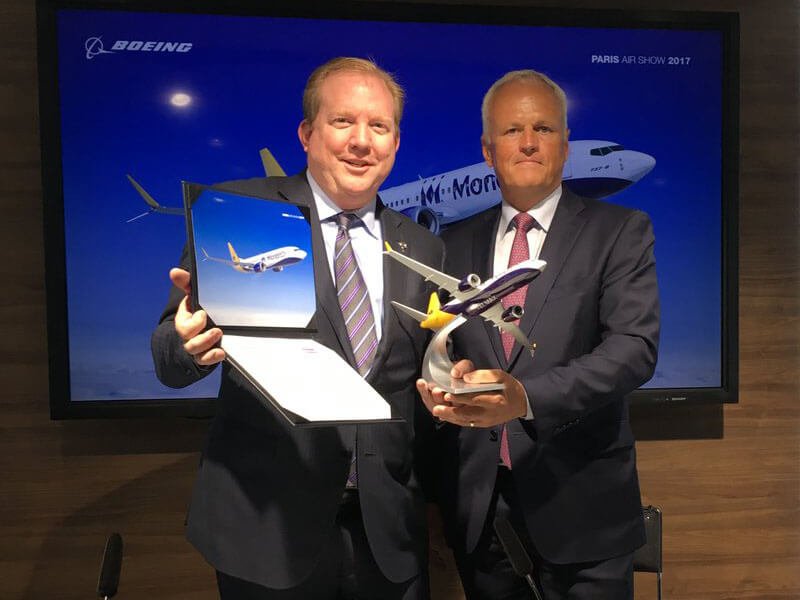 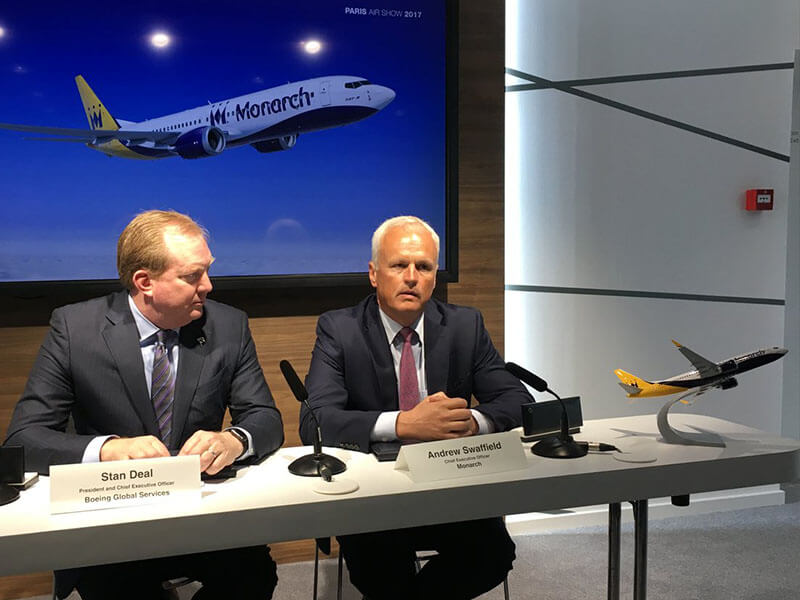 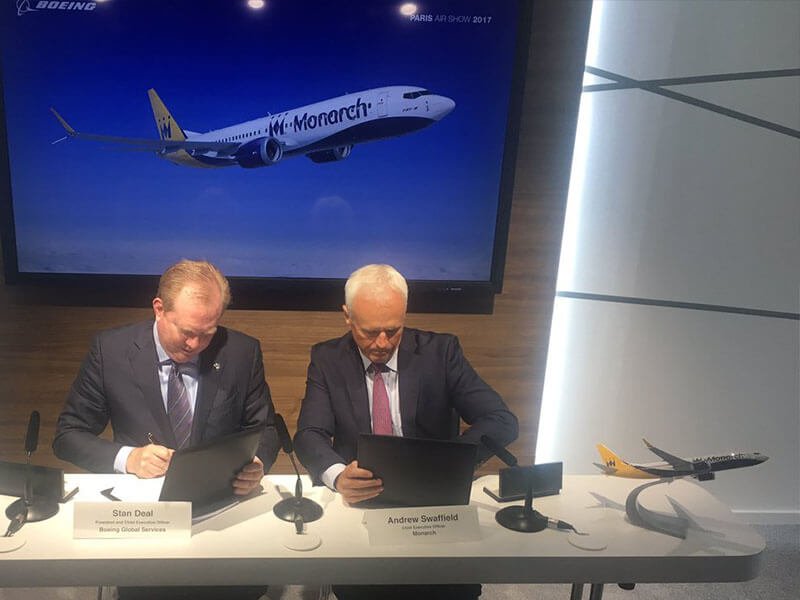 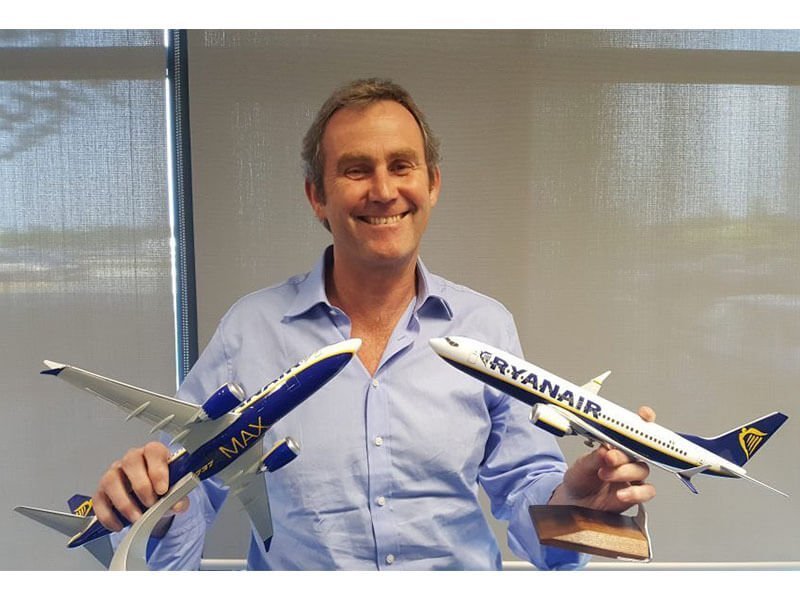 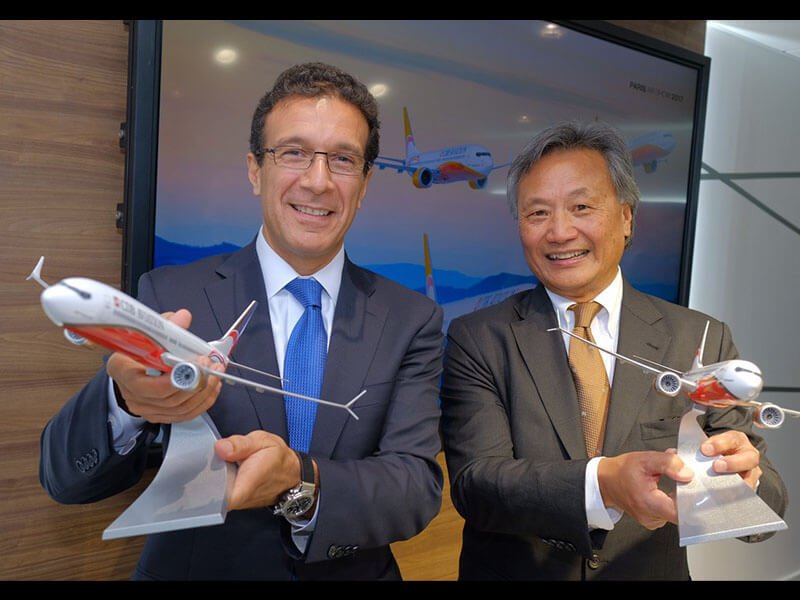 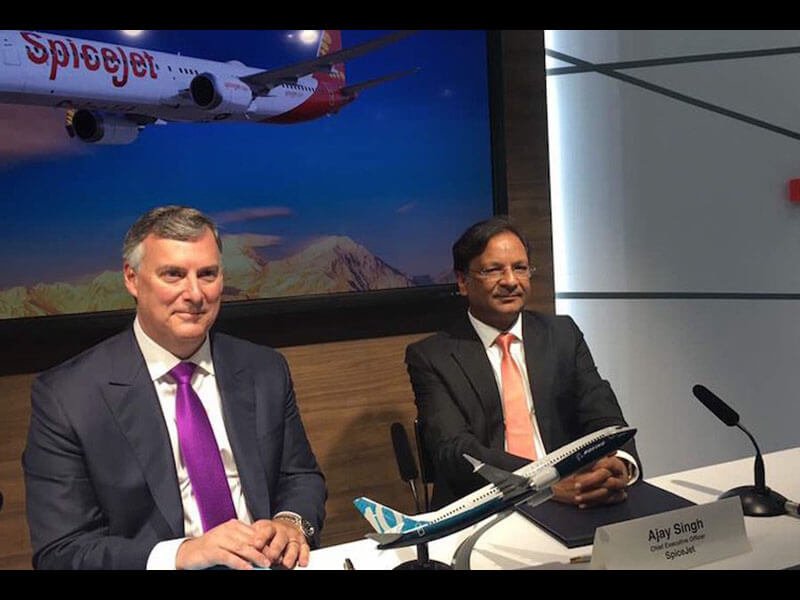 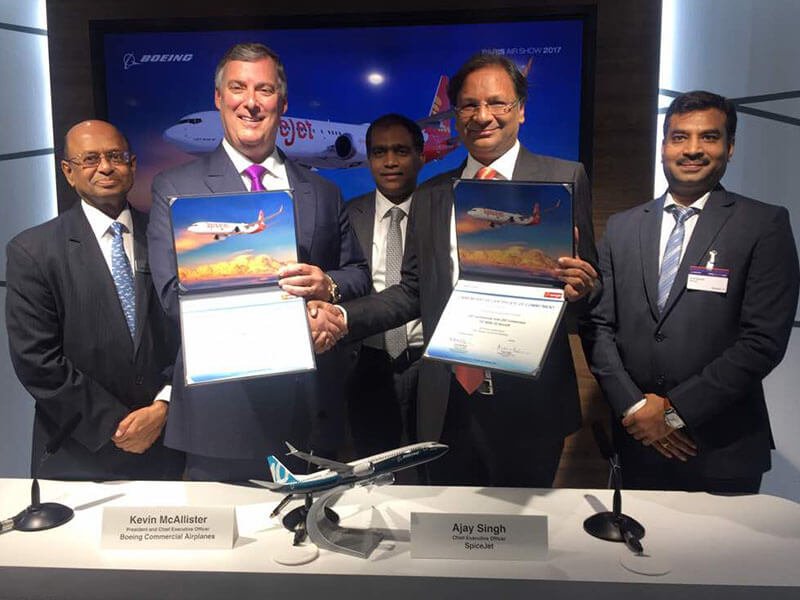 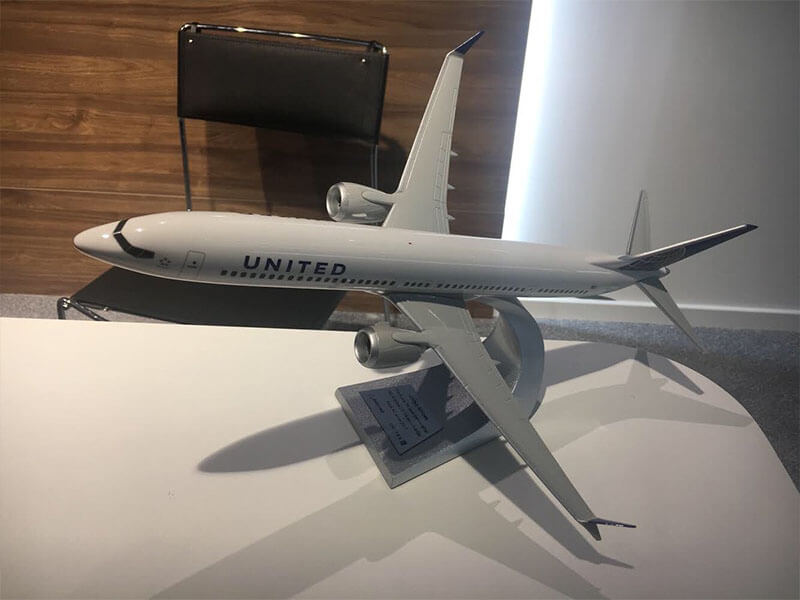 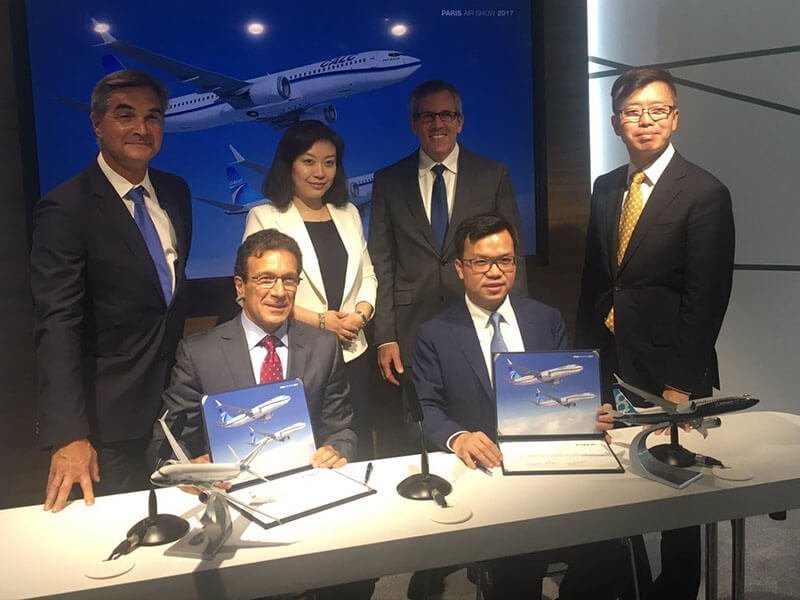 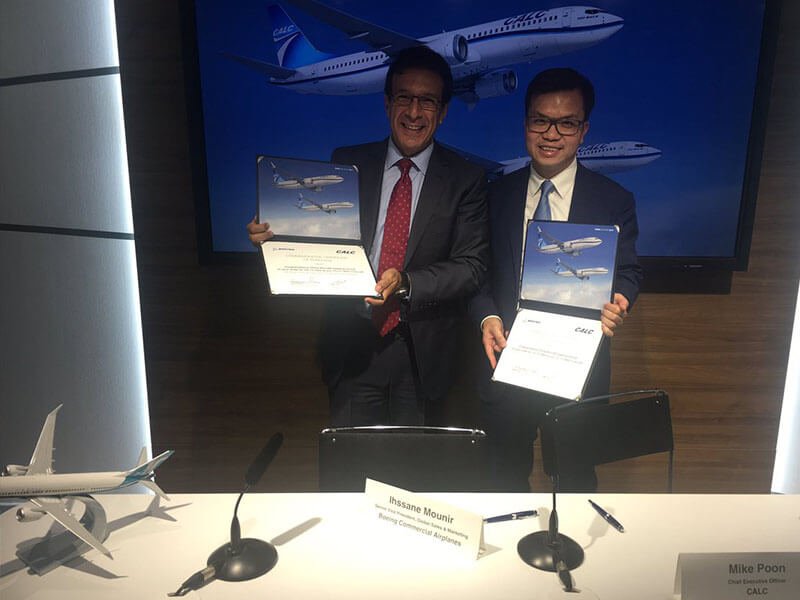 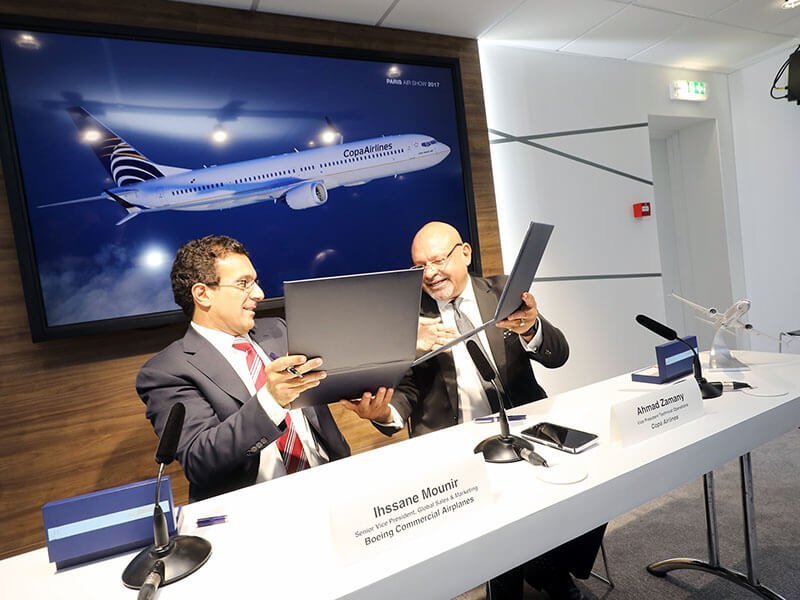 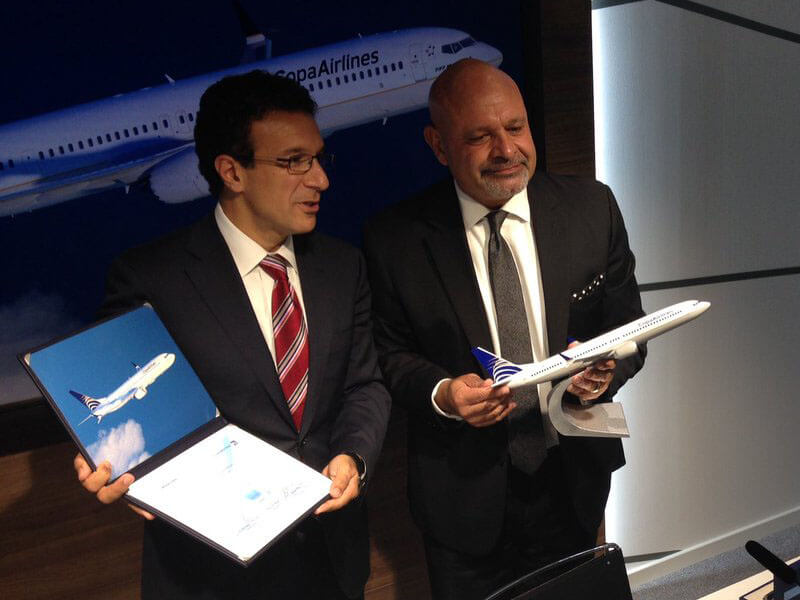 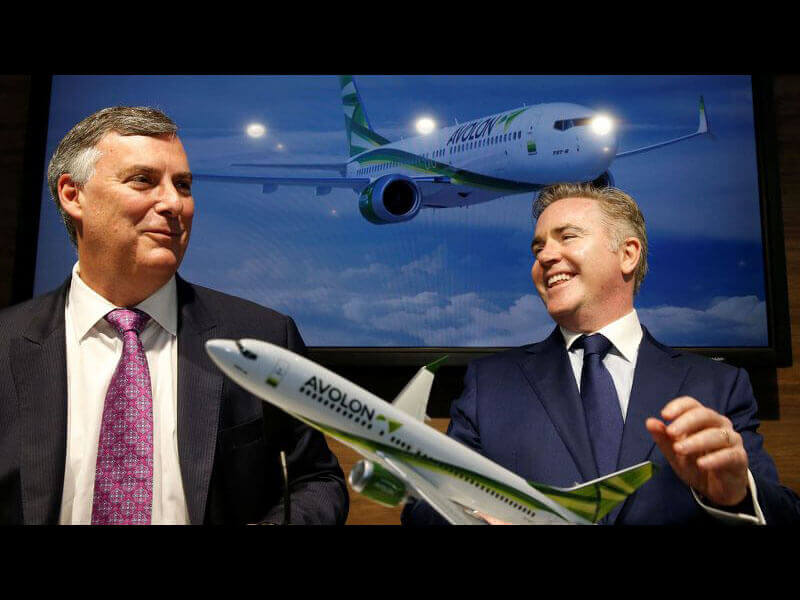 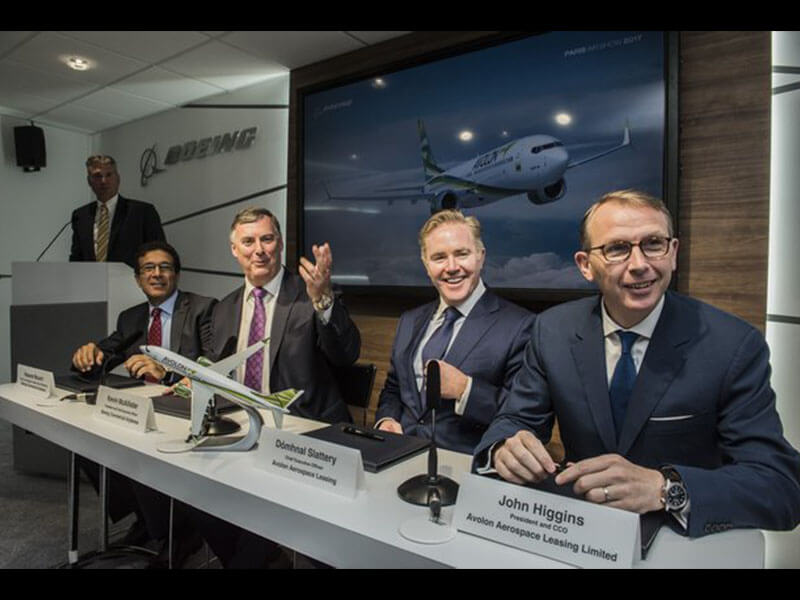 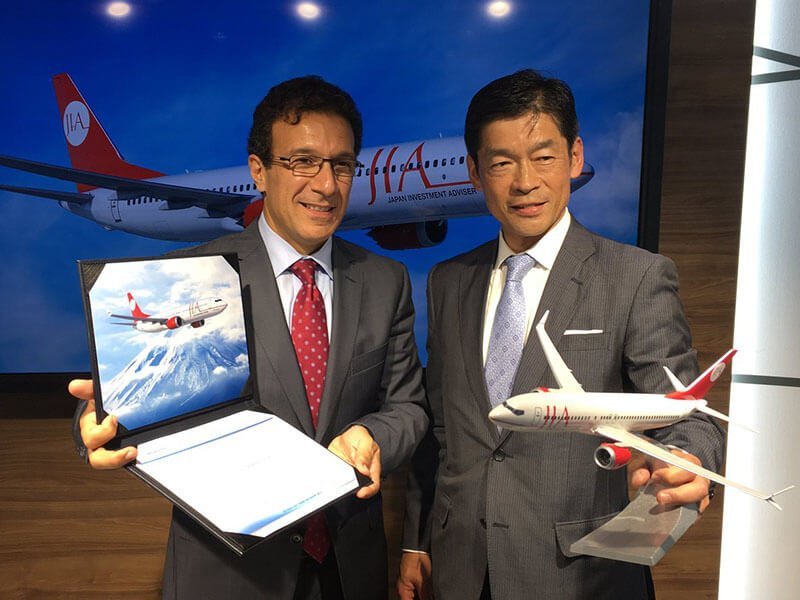 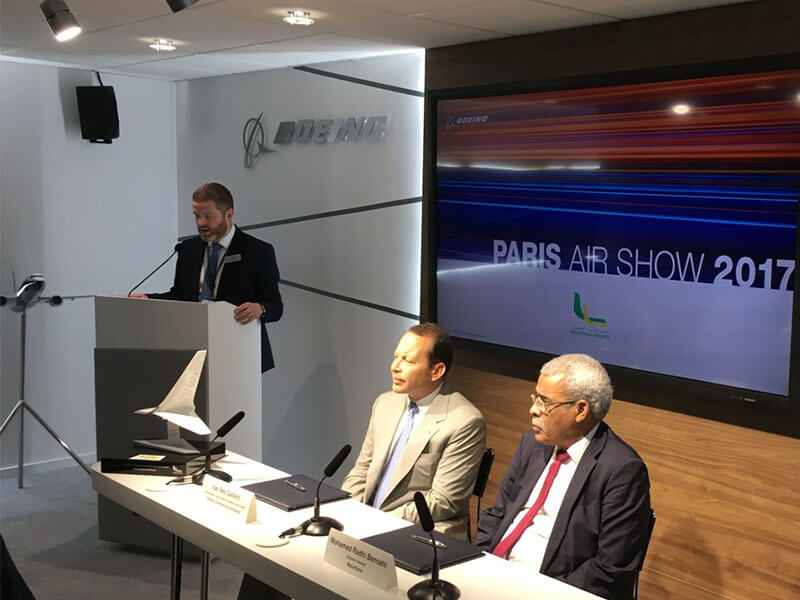 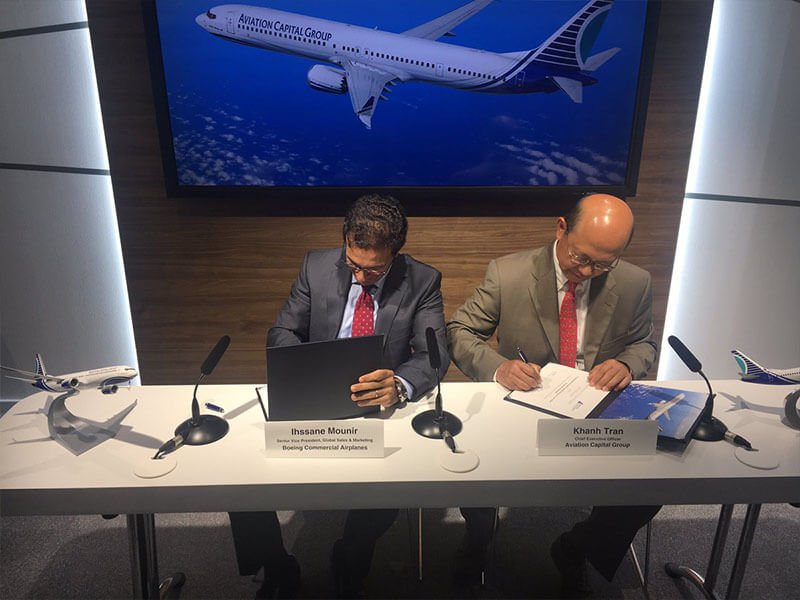 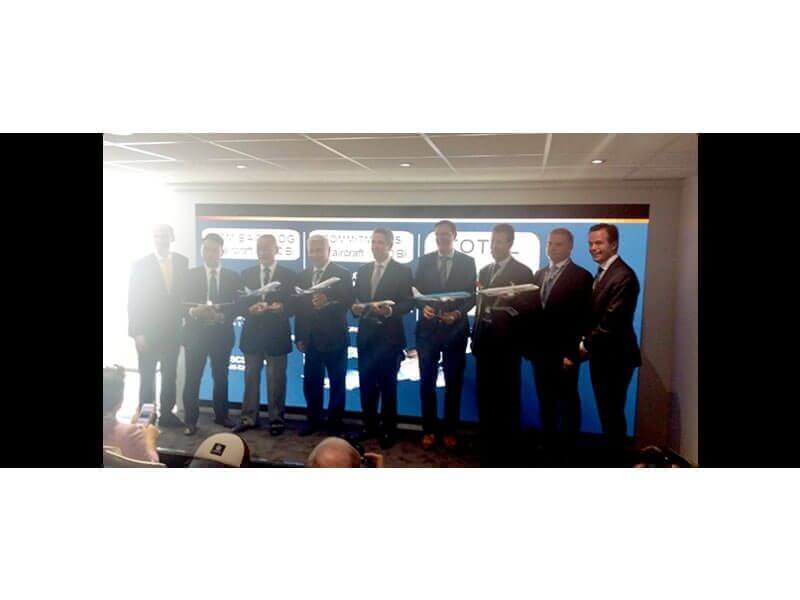 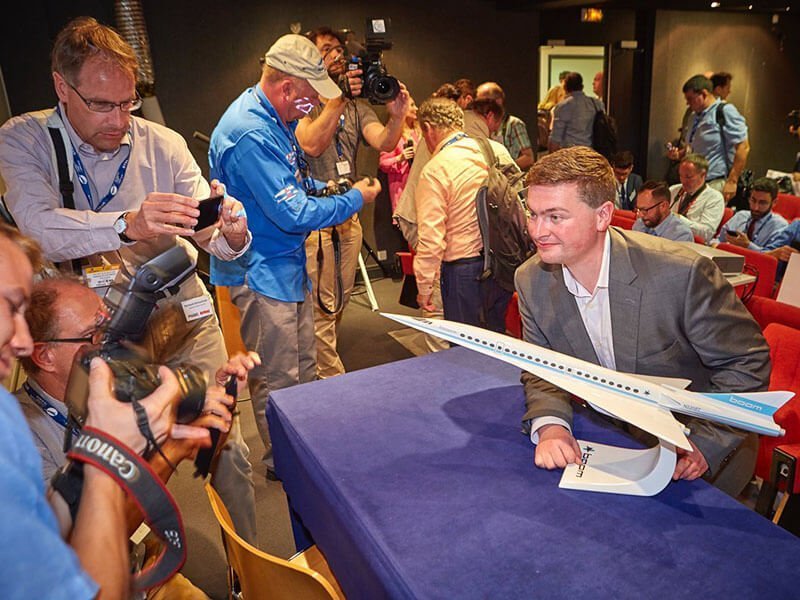 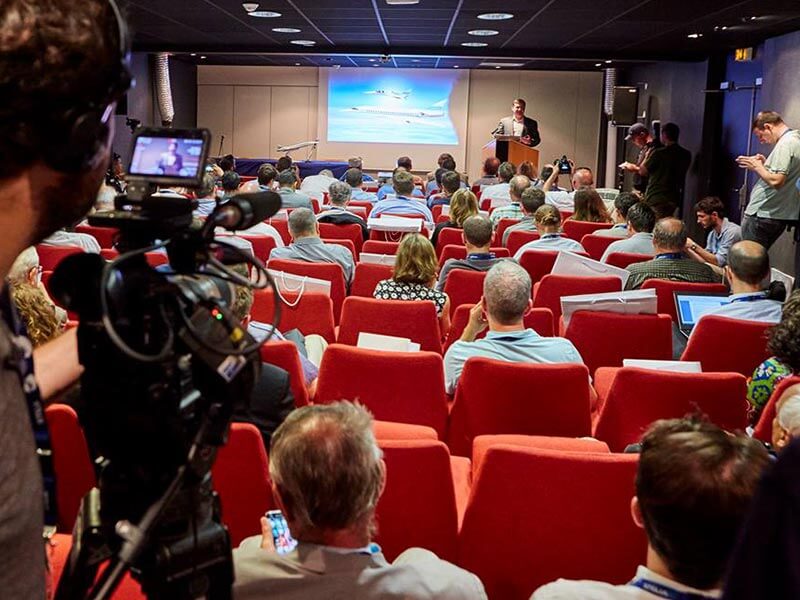 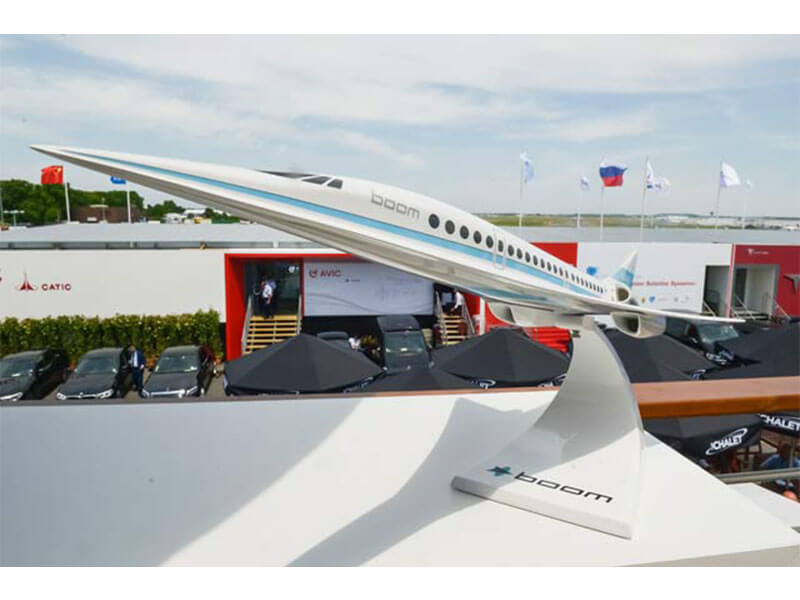 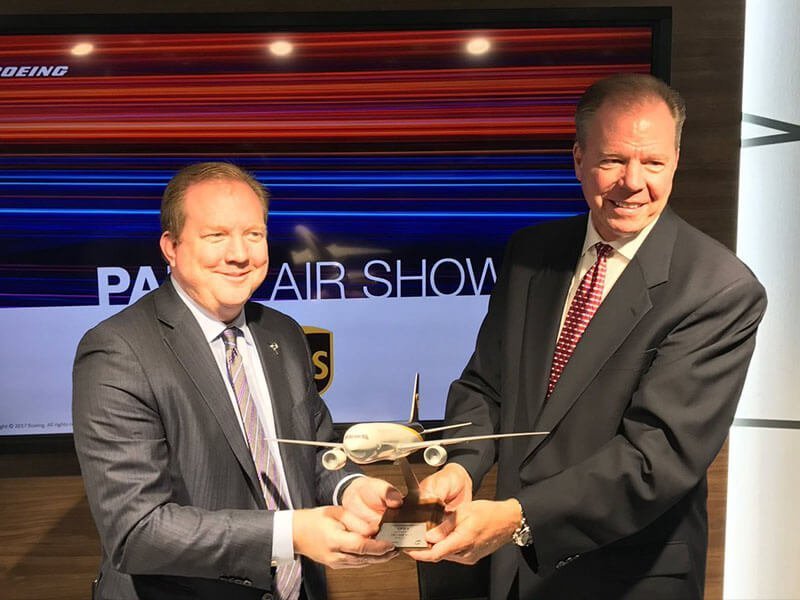 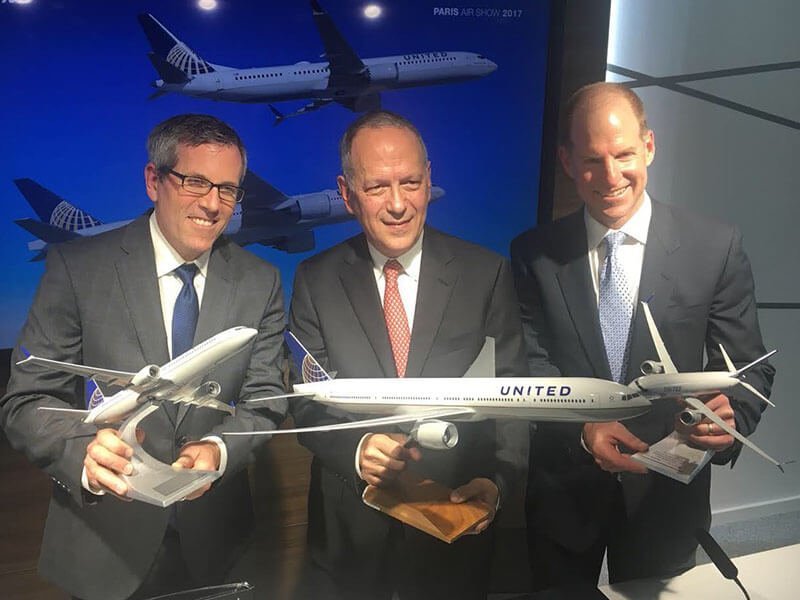 Over 1,400 orders were announced at this year’s show, including firm orders, conversions, and letters of intent (LOI). It narrowly beats the performance of the 2015 Paris Air Show and is nearly double the activity of last year’s Farnborough.

Highlights included the launch of Boeing’s 737 MAX 10, the introduction of Airbus’ A380plus, and the reveal of the finalized design of BOOM’s demonstrator aircraft.

PacMin custom scale models were present at several of the deal signings, including Boeing’s program launch announcement. Many of the aviation models were decorated in the customers’ livery with a dedicated nameplate.

Scale models are an important part of relationship building and aviation marketing. They offer a preview of what an aircraft may look like in a particular paint scheme and create excitement while customers await its delivery. It can be especially instrumental for aircraft that are in development.

On the exhibit floor, large scale exhibit models and life-size mock-ups created visual interest and attracted customers to a booth.

PacMin exhibit models are available in a wide range of scales ranging from a 2- to 12-foot (60cm to 3.4 m) wingspan. They can be customized with lit cabin windows and a dynamic base that mimic the aircraft in flight.

Next year’s Farnborough Air Show begins July 16 through July 22 with the theme “The Future Starts Here”.

For a breakdown of the 52nd Paris Air Show orders and highlights, visit FlightGlobal’s website.

Find out more about our custom desktop models or contact us for other inquiries.