A wide array of PacMin military models were on display at this year’s edition of the Air, Space and Cyber Conference (ASC) in National Harbor, Maryland. Each year, the U.S. Air Force Association (AFA) organizes ASC to highlight new developments, training, and other topics centered on aerospace, cyberspace, and the US Air Force. 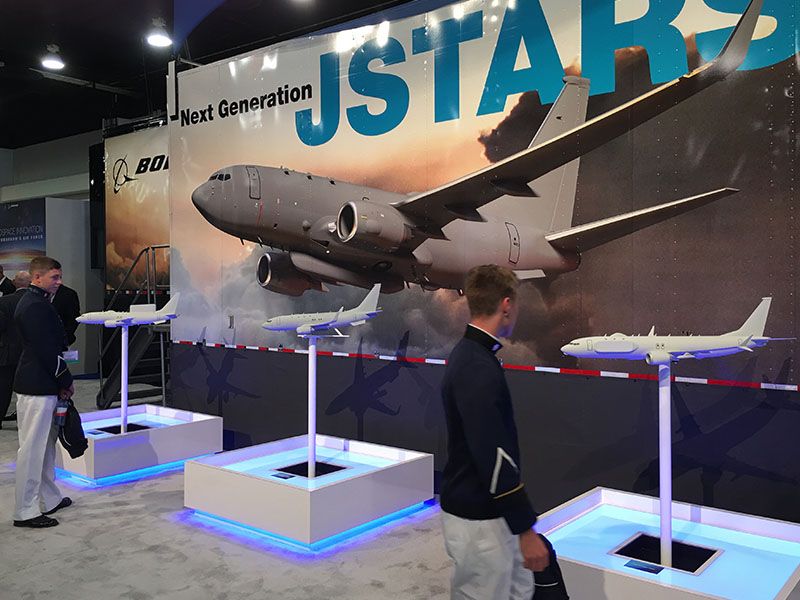 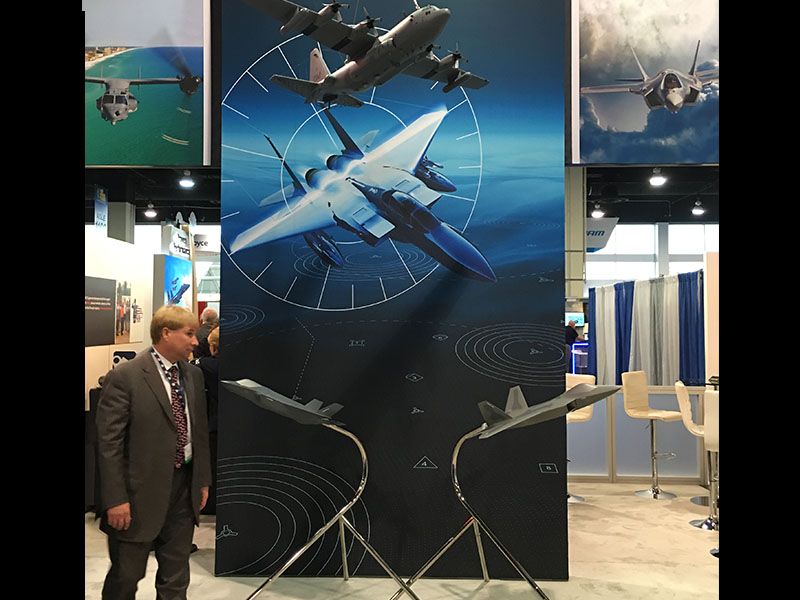 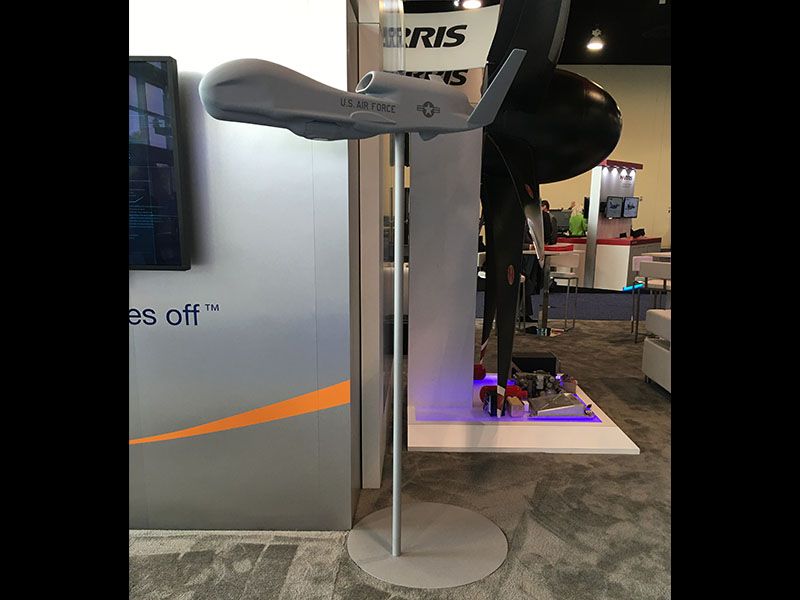 Memorable announcements included the official designation of the B-21 long-range strike bomber and Boeing and Saab’s T-X Trainer*, which was unveiled just a week earlier.

In the exhibit hall, large scale models of fighter jets, unmanned aircraft, and other custom mock ups produced by PacMin could be seen at multiple booths, including Boeing, BAE Systems, and Goodrich.

Each PacMin military model is derived from OEM data and customized to match a customer’s unique configuration and weapons load. This produces an extremely detailed and accurate scale replica.

Lighting and movement can also be incorporated into our exhibit displays and paired with CGI content for a fully immersive experience.

The three-day conference attracted over 7,500 attendees and 120 exhibitors. To learn more about the event, visit the ASC website.

Find out more about PacMin exhibit models or contact us for other inquiries.