PacMin received a call from Virgin America on a Friday, requesting two models for an event the following Wednesday. The event was to mark the grand opening of Terminal 2 at SFO. PacMin was able to pull resources together and have both models requested done on time for the event & ceremonies. 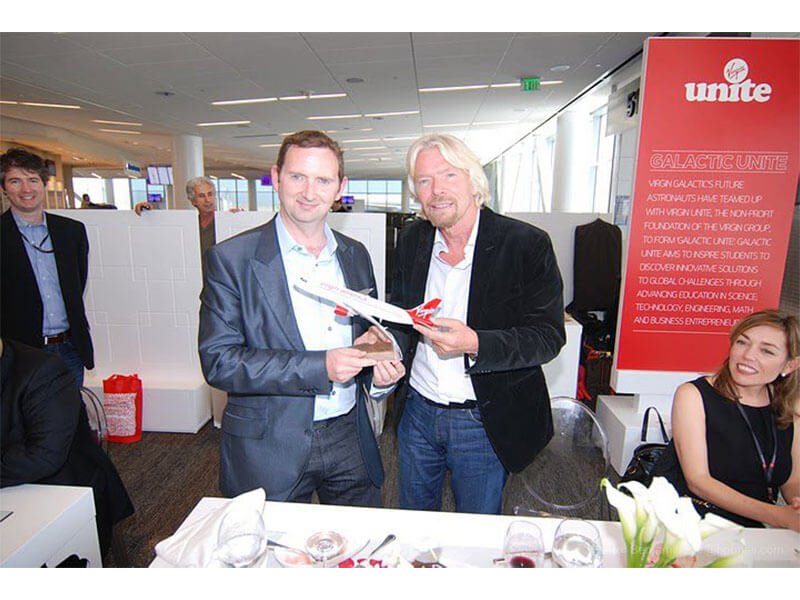 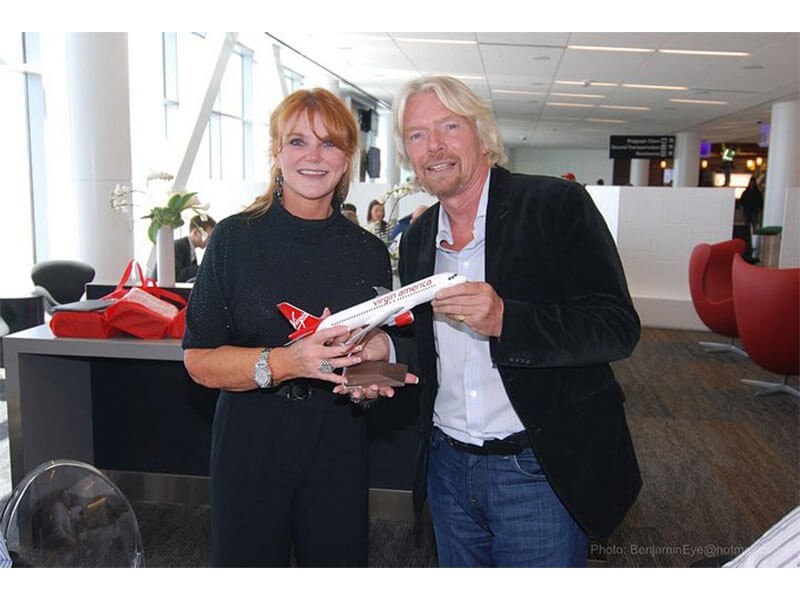 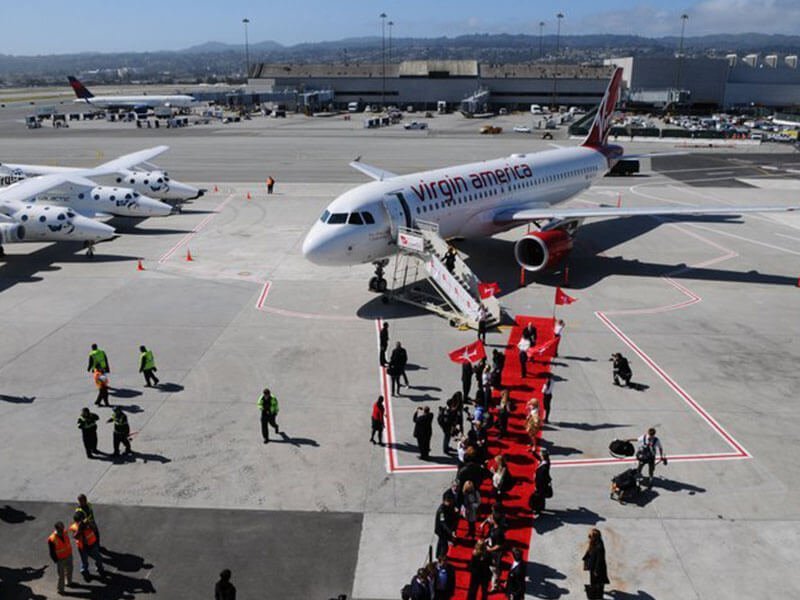 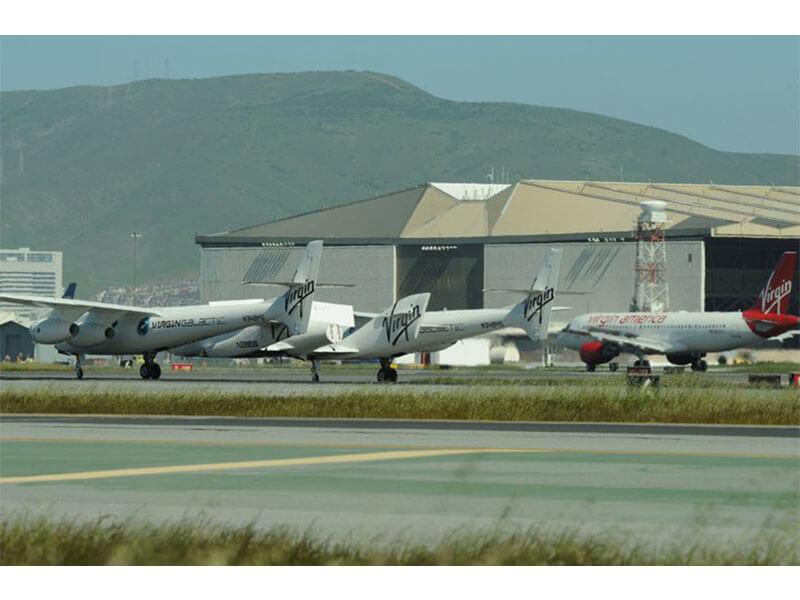 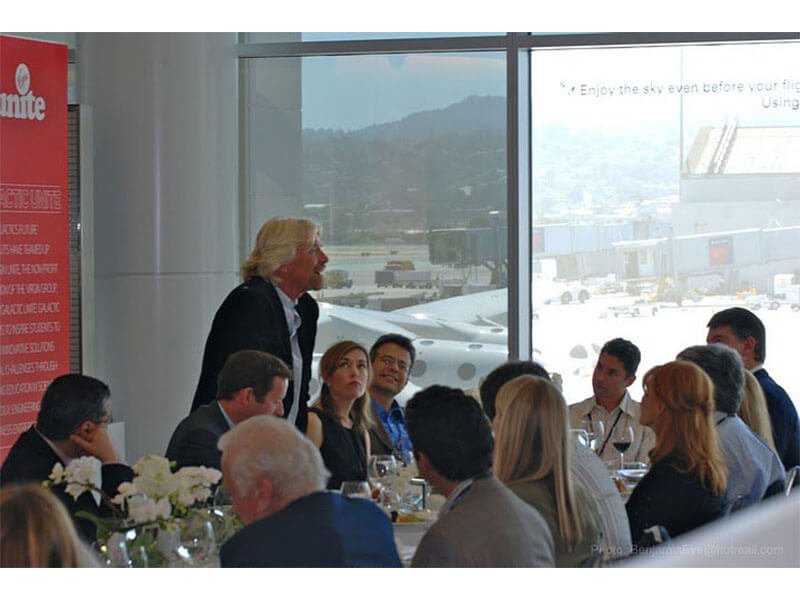 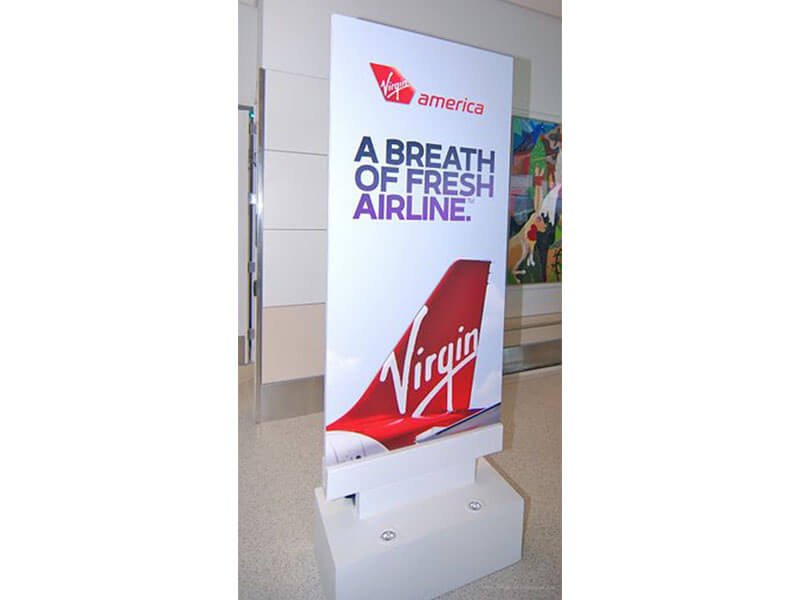 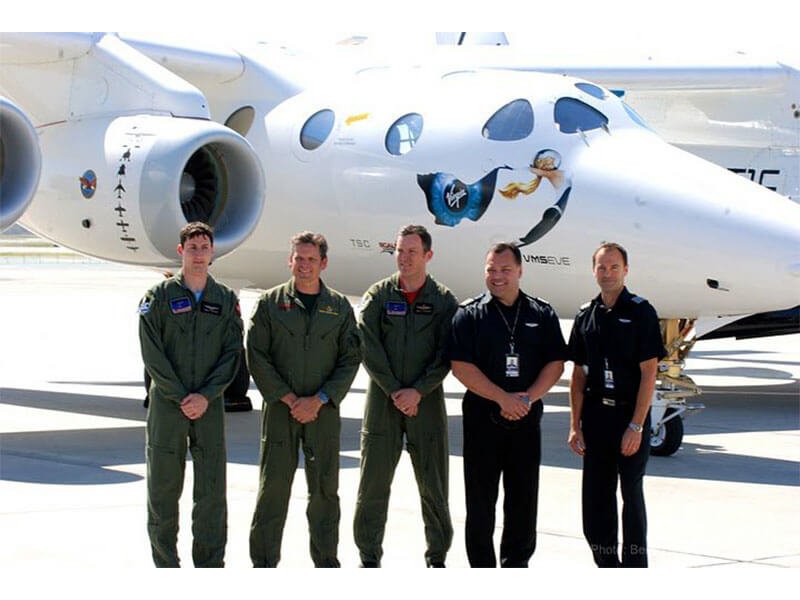 The models were presented to two Virgin Unite donors by Richard Branson, as a thank you for their generous donations.
At the event, Virgin Galactic’s  White Knight Two and Space Ship Two flew alongside  the Virgin America A320 called My Other Ride’s a Spaceship out of Terminal 2.
We at PacMin cherish our customer relationships and the ability to deliver high quality marketing models and awards to events such as this.
Find out more about Desktop Models and Aviation Event Marketing Models or contact us for other inquiries.
A320 Airbus Virgin America
Share this post